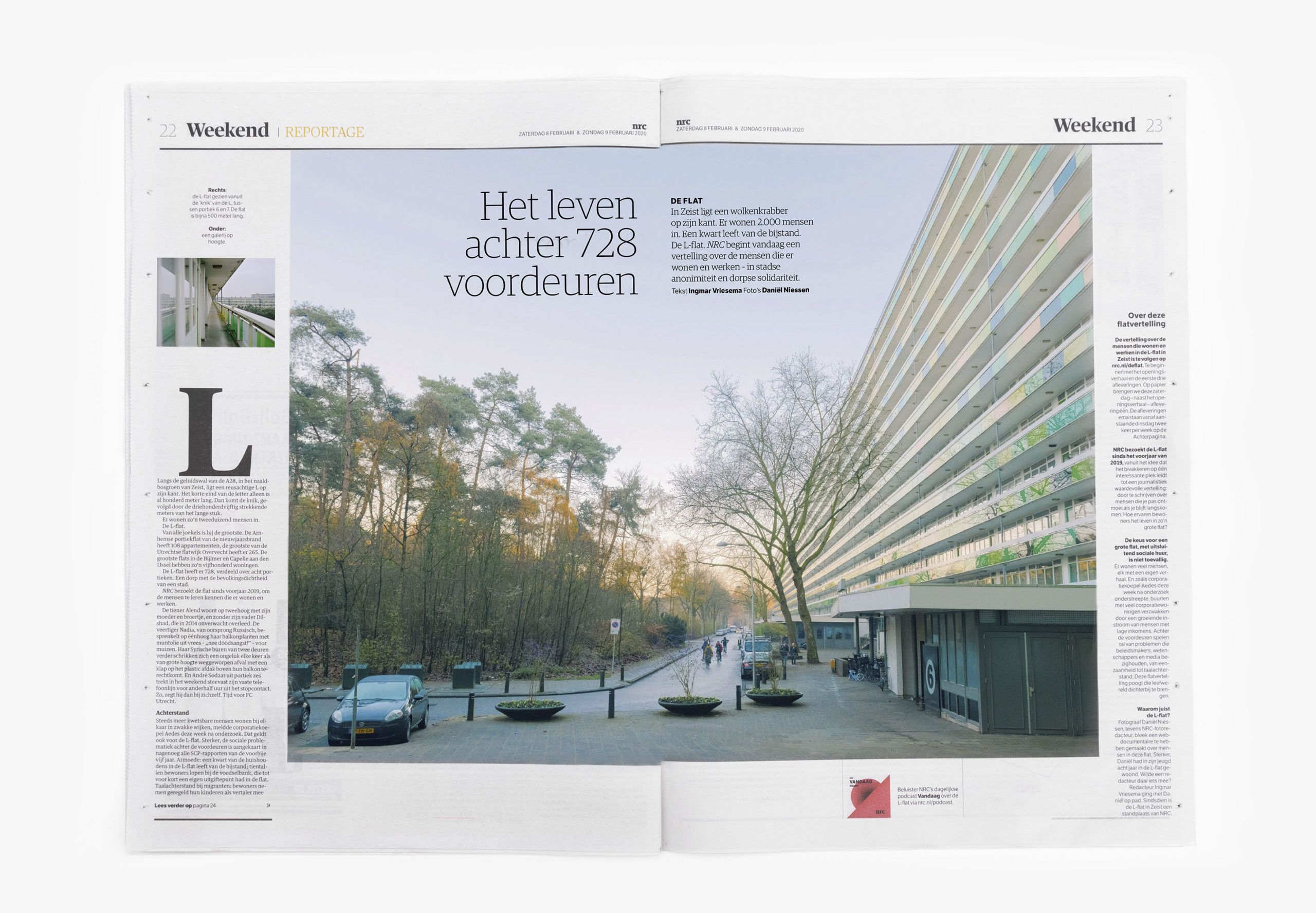 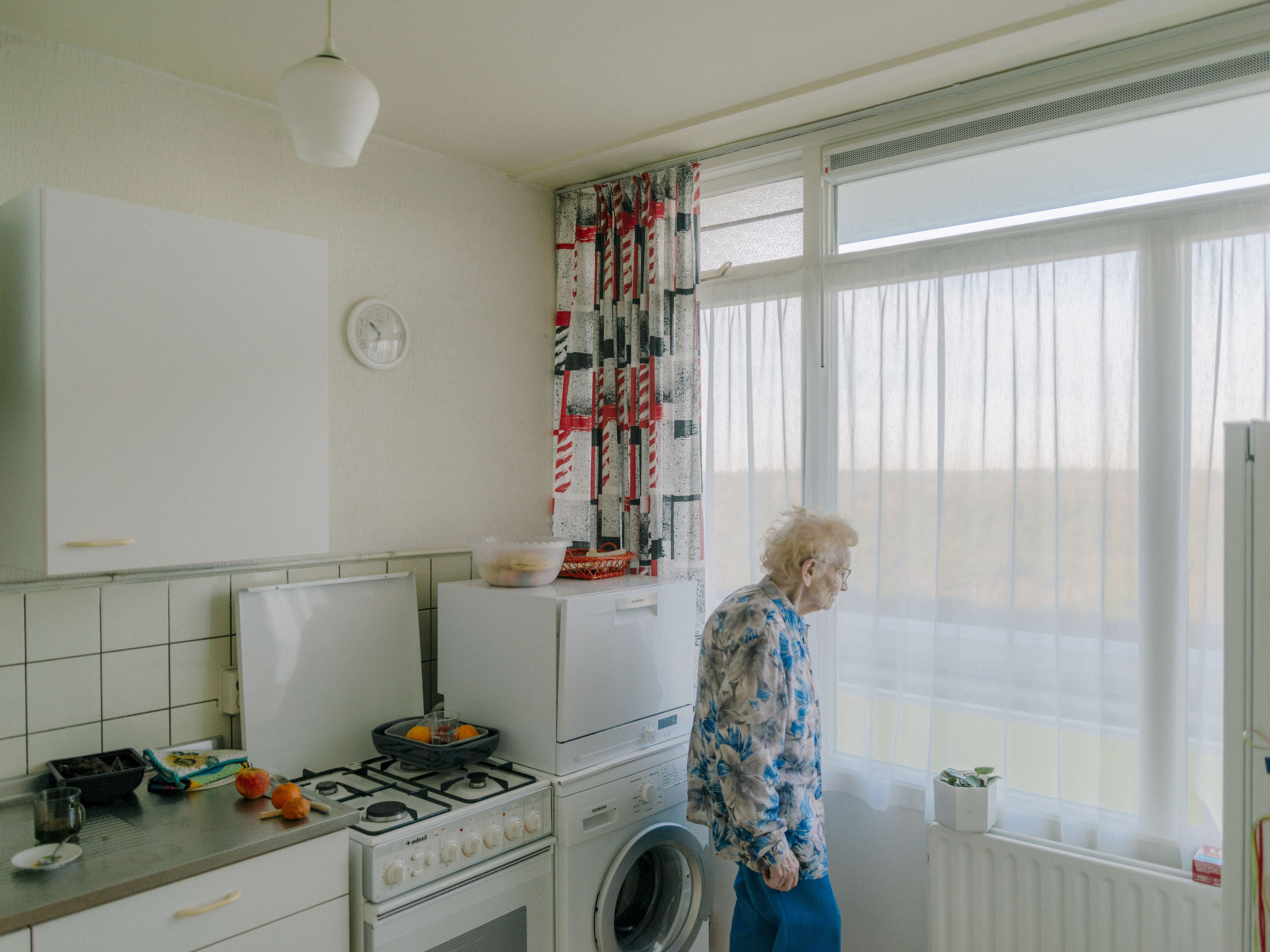 ‘The Flat’ (nrc.nl/deflat) is a story about ten different people who live and work in the L-flat in Zeist. Together with journalist Ingmar Vriesema we worked on this big project for a year. A special website has been built for the project. The site consists of text, photography and a podcast episode.

The L-flat in Zeist has 728 house numbers. A village with the population density of a city, all social housing. Behind the front doors there are numerous problems that concern policy makers, scientists and the media, from loneliness to language deficiency. This story tries to bring that world closer.

Why the L-flat? Photographer Daniël Niessen, also NRC photo editor, appeared to have made a web documentary about people in this flat. In fact, Daniel had lived in the L-flat for eight years in his youth. Editor Ingmar Vriesema set off with Daniël. 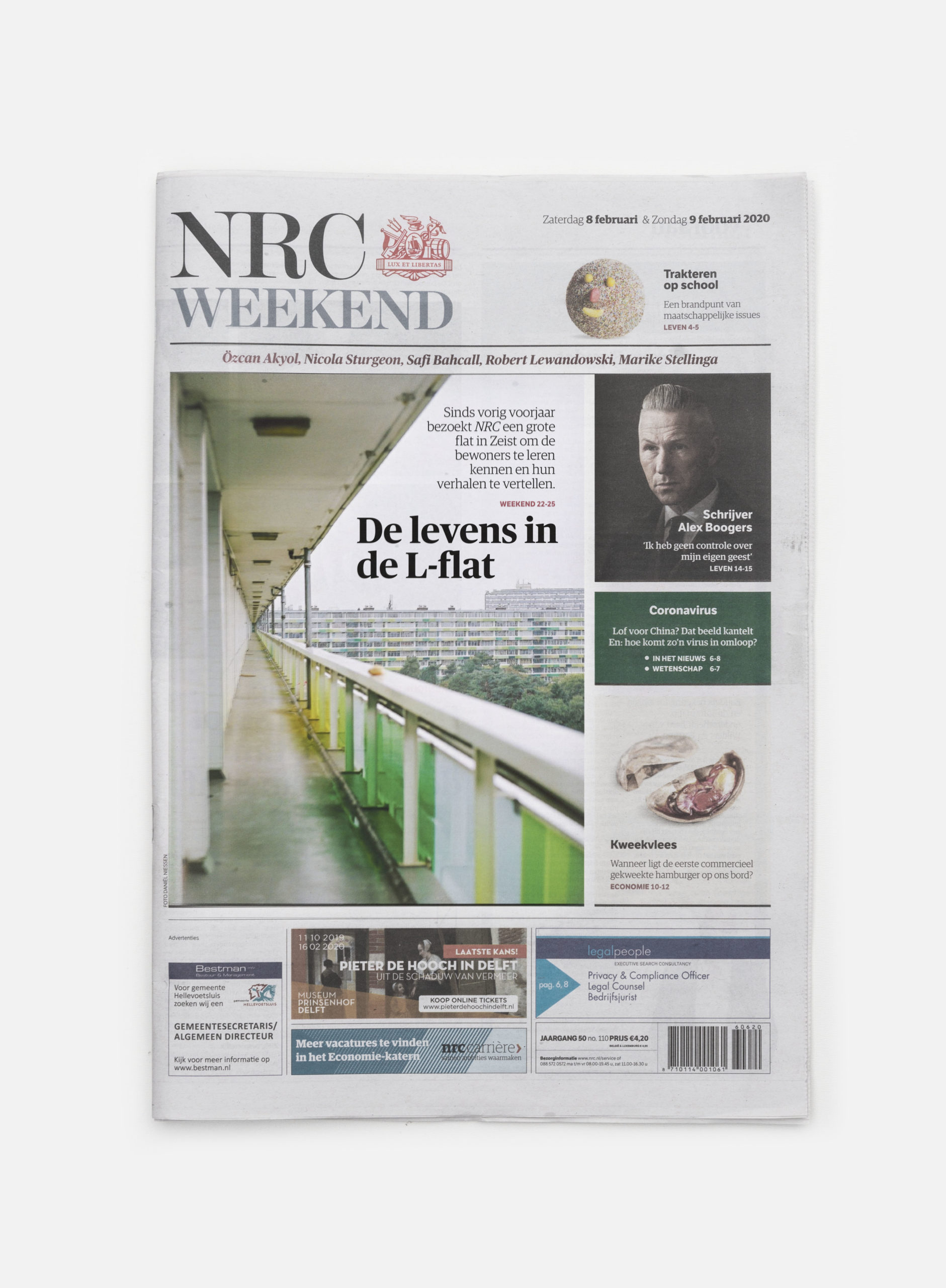 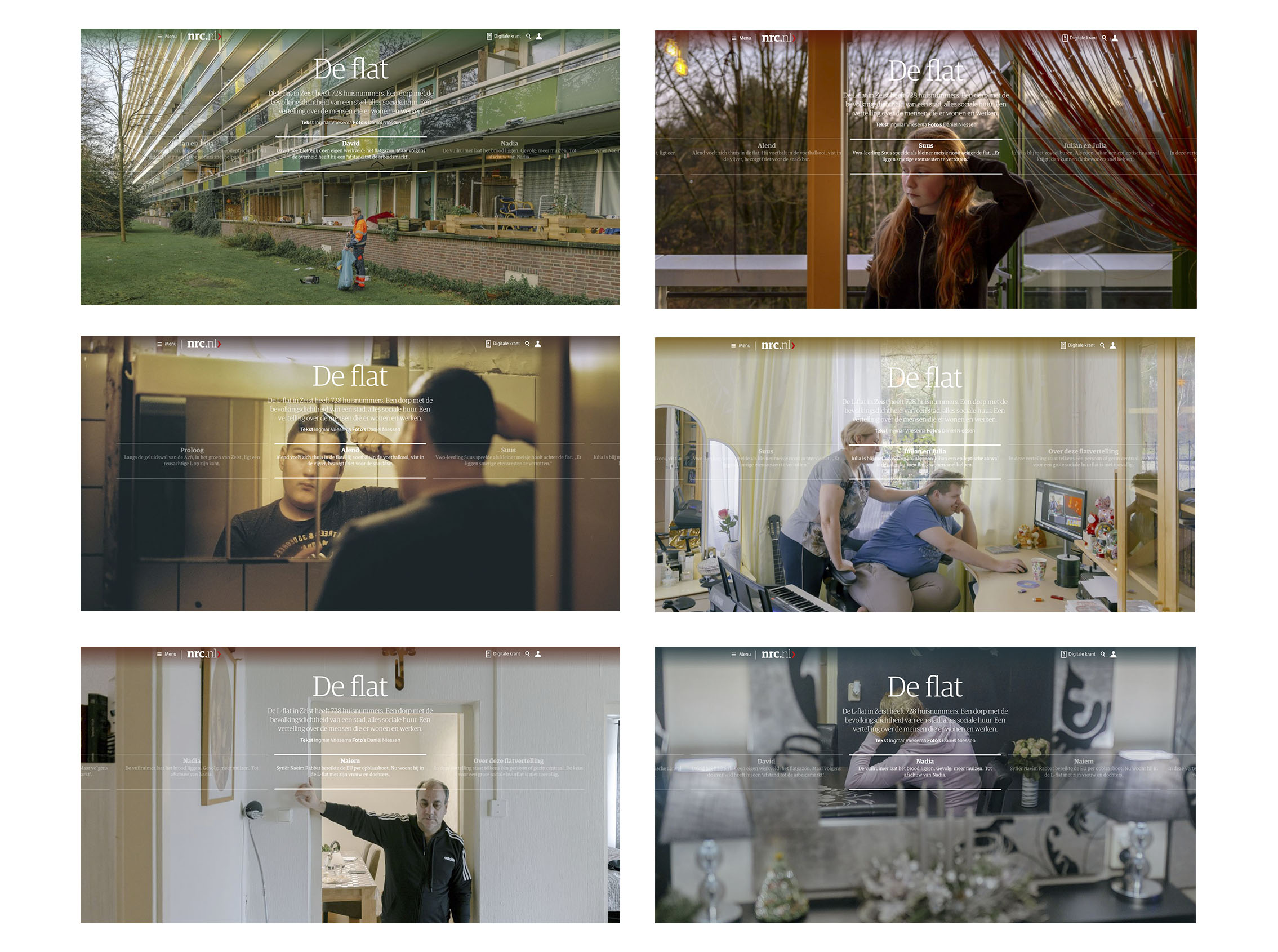 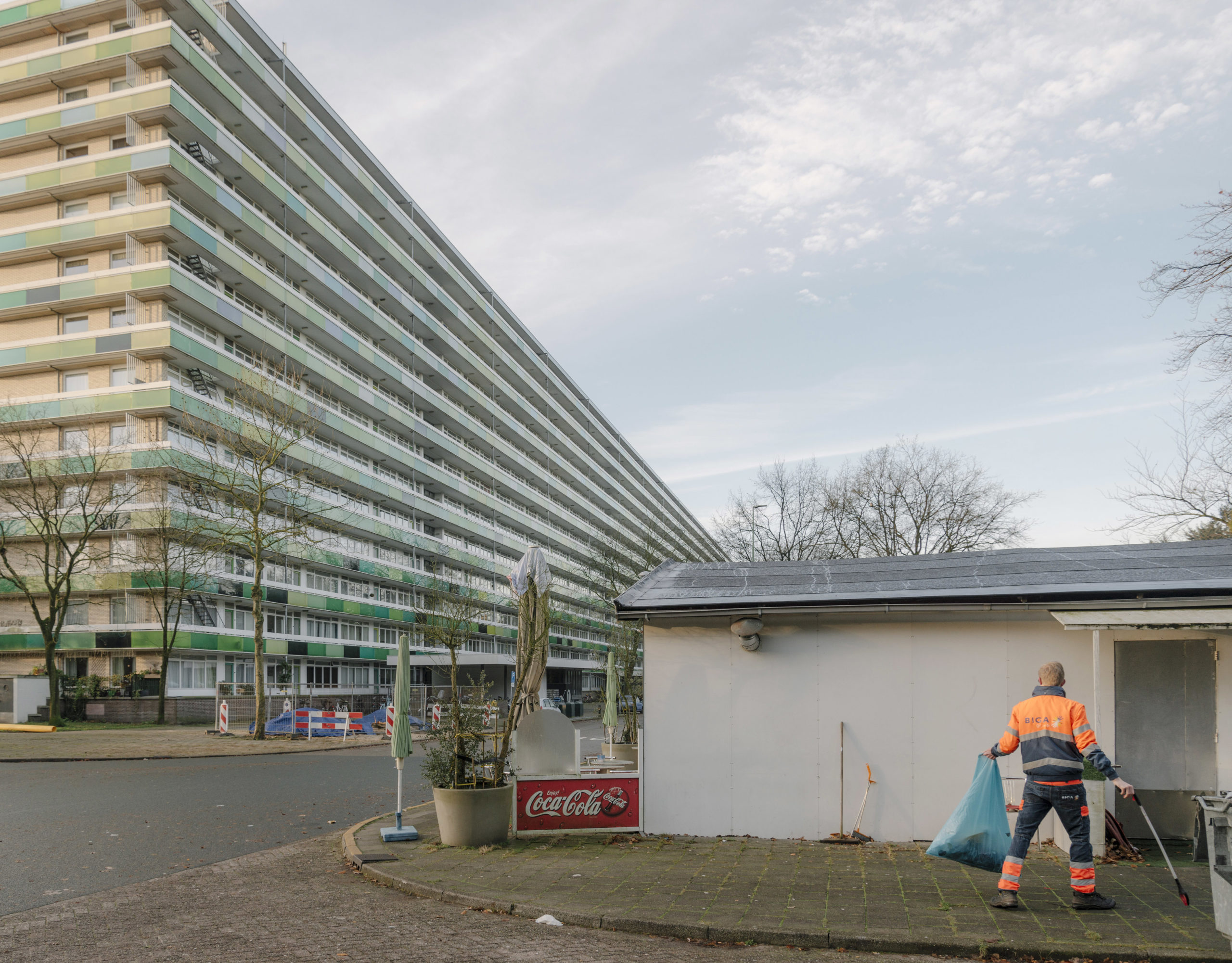 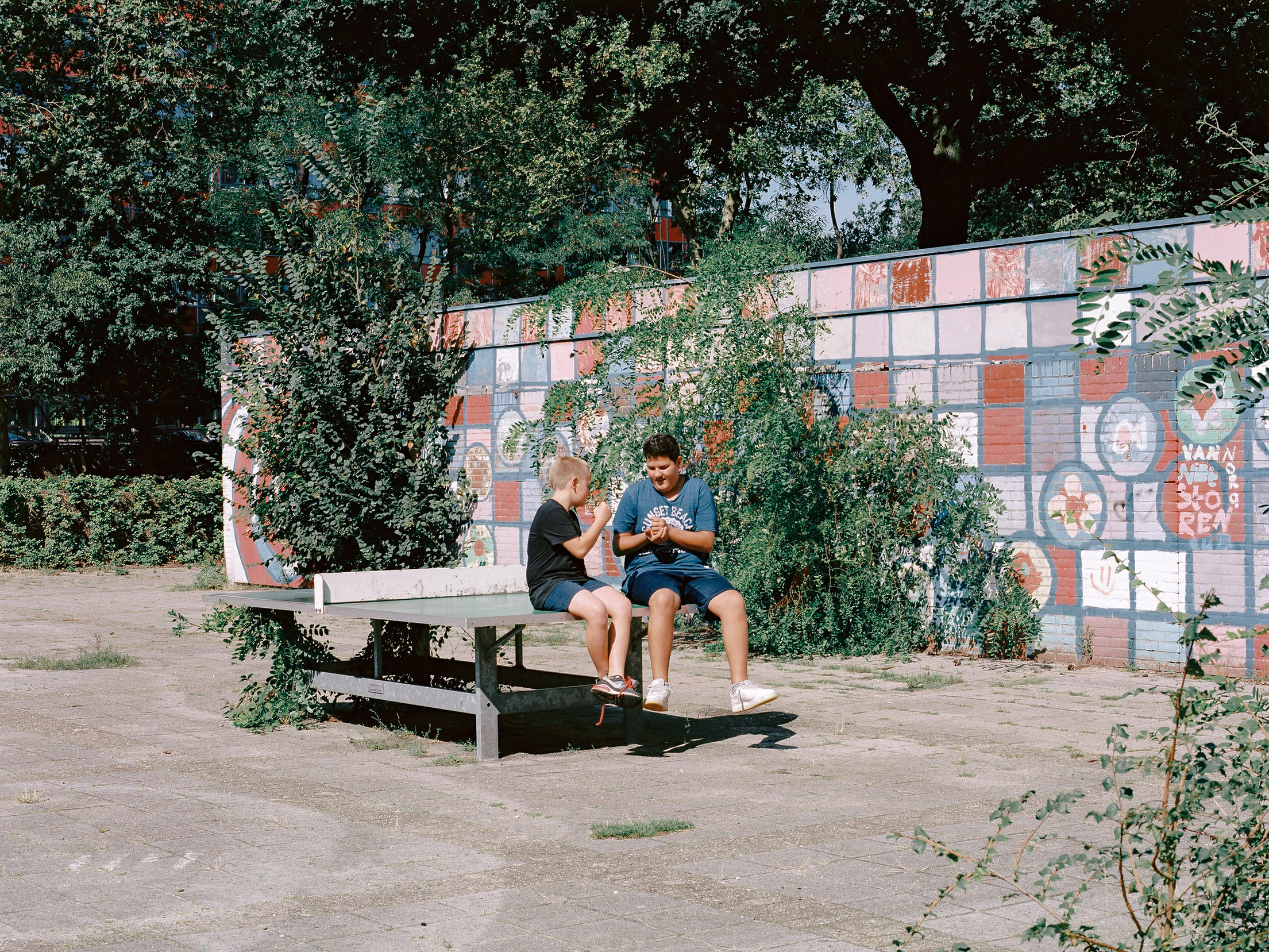 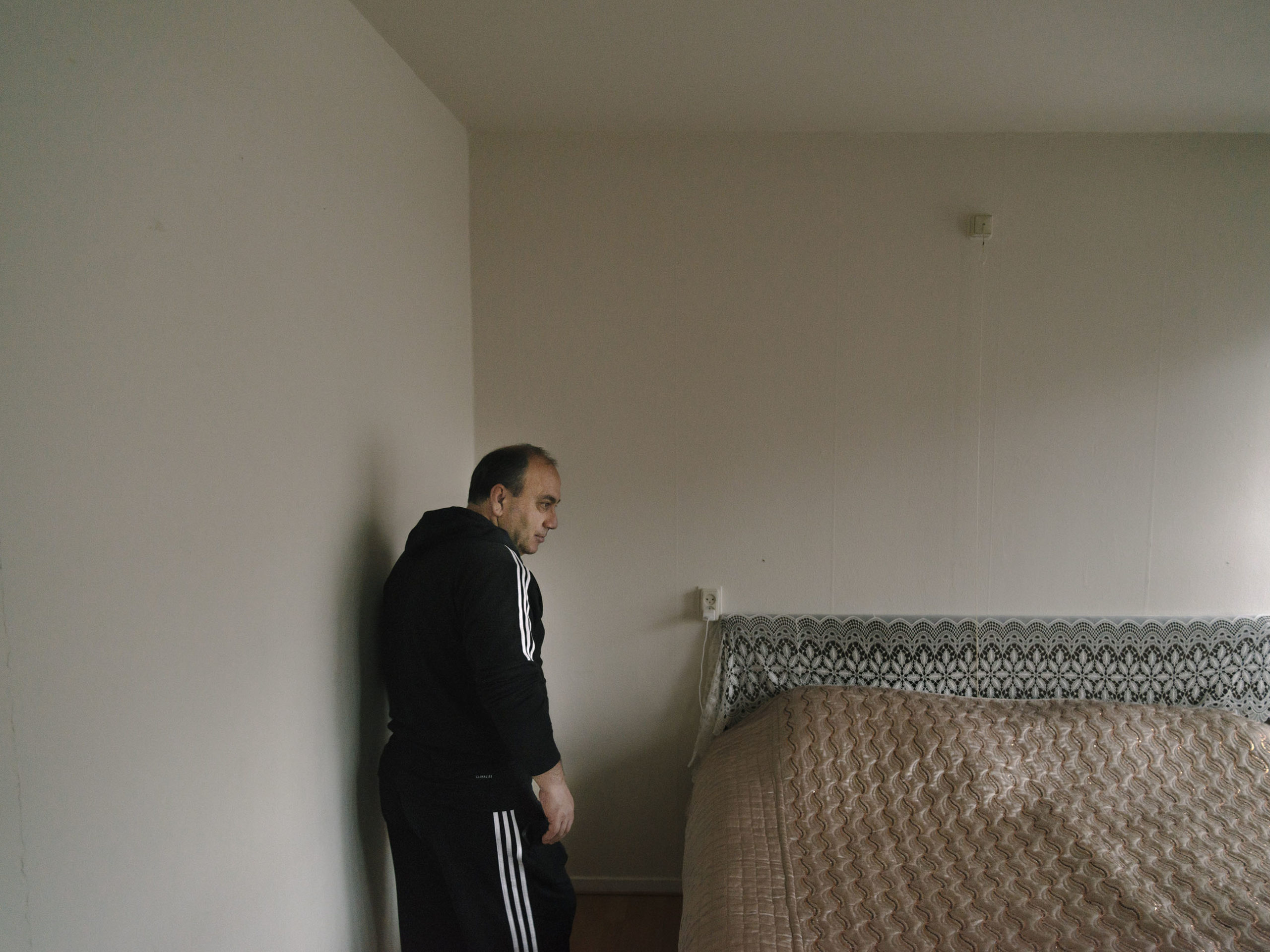 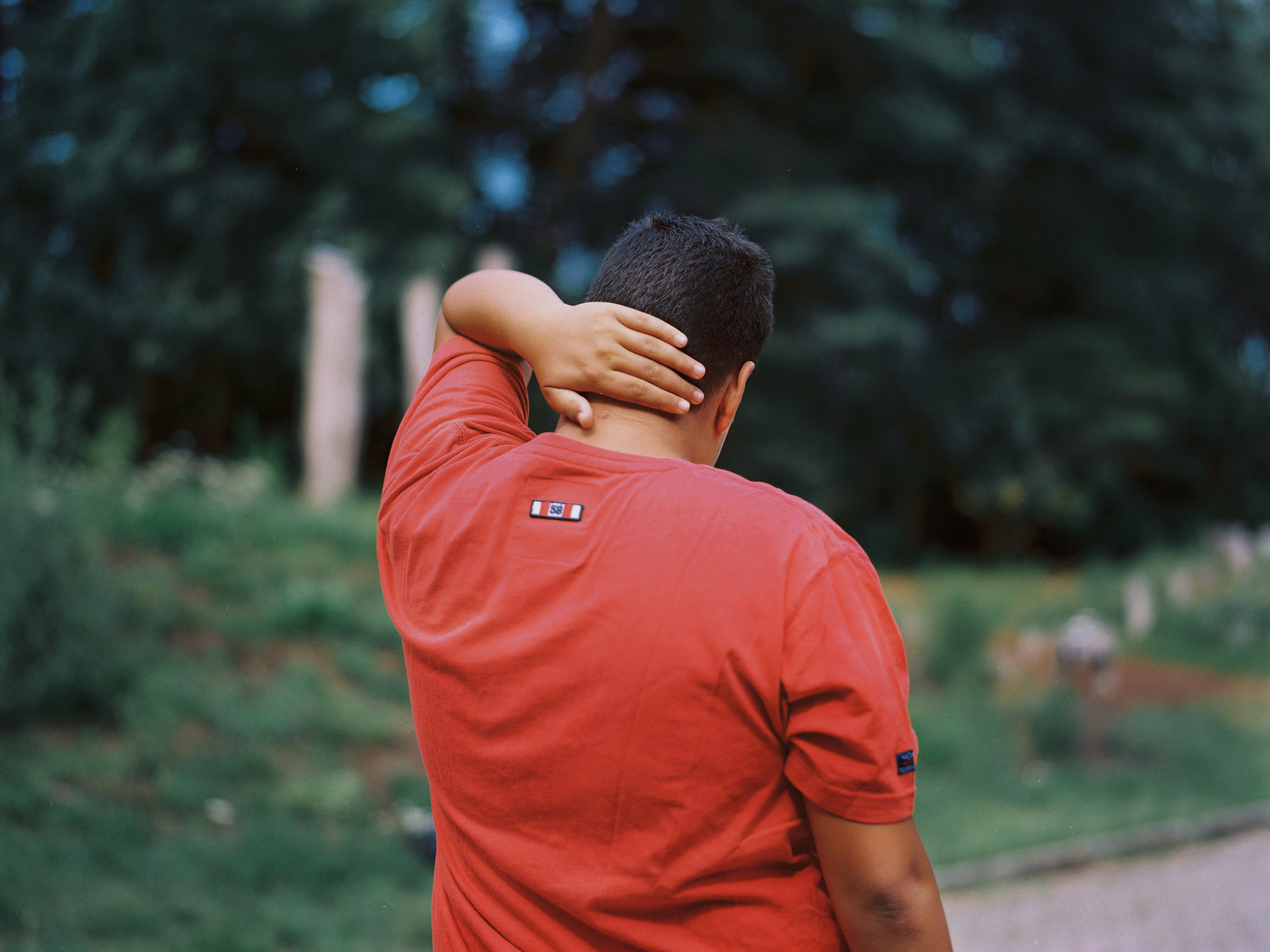 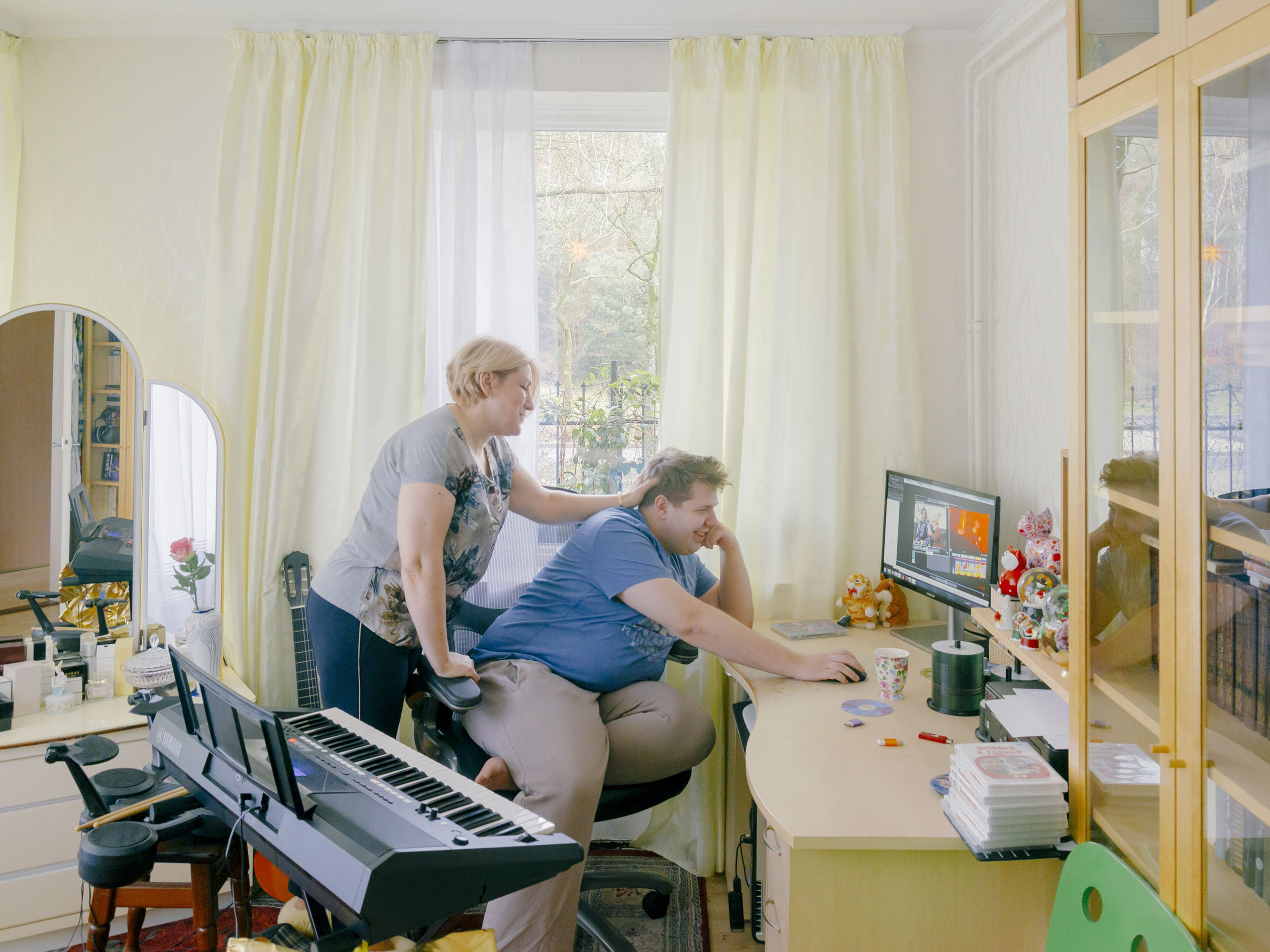 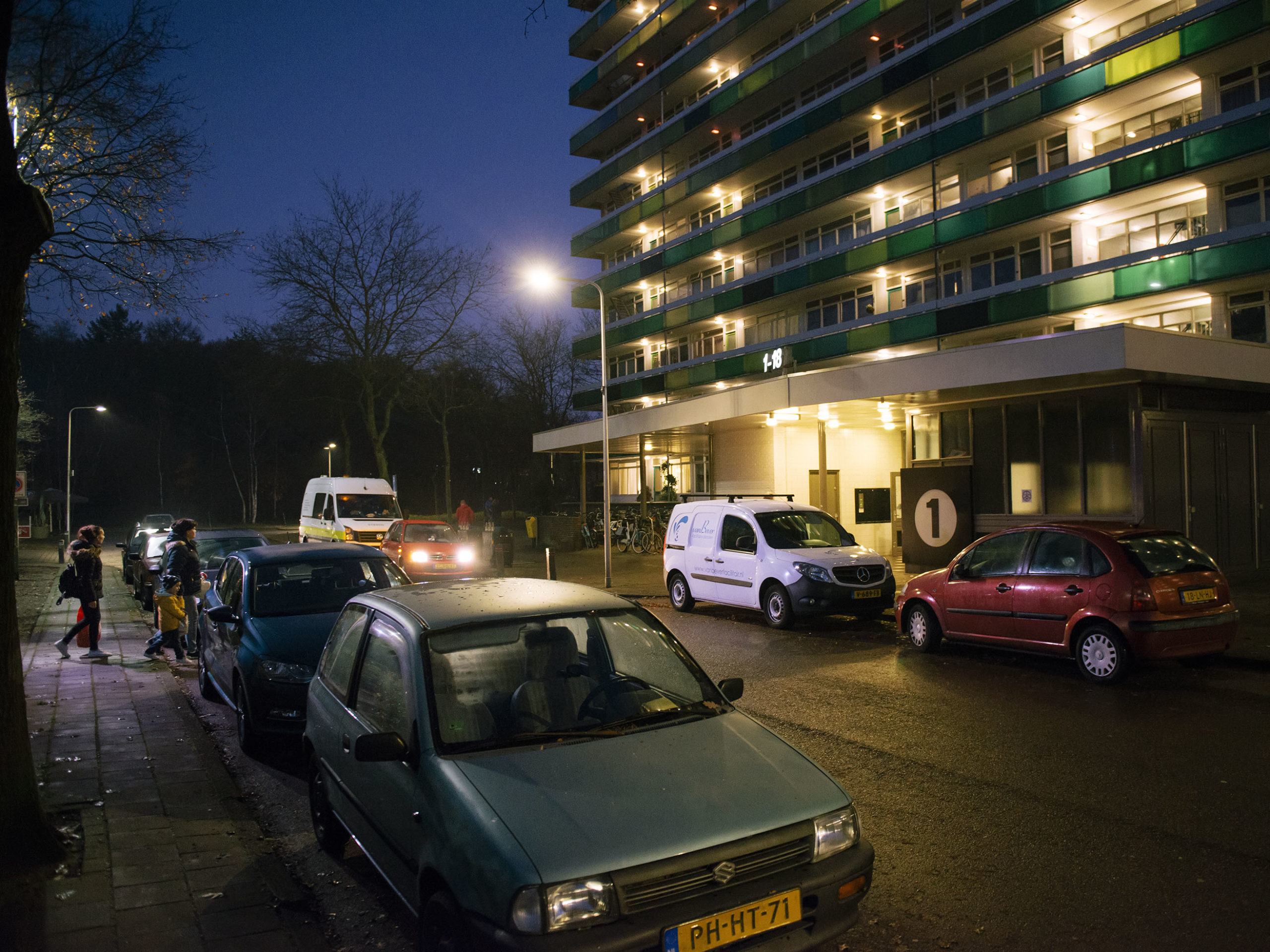 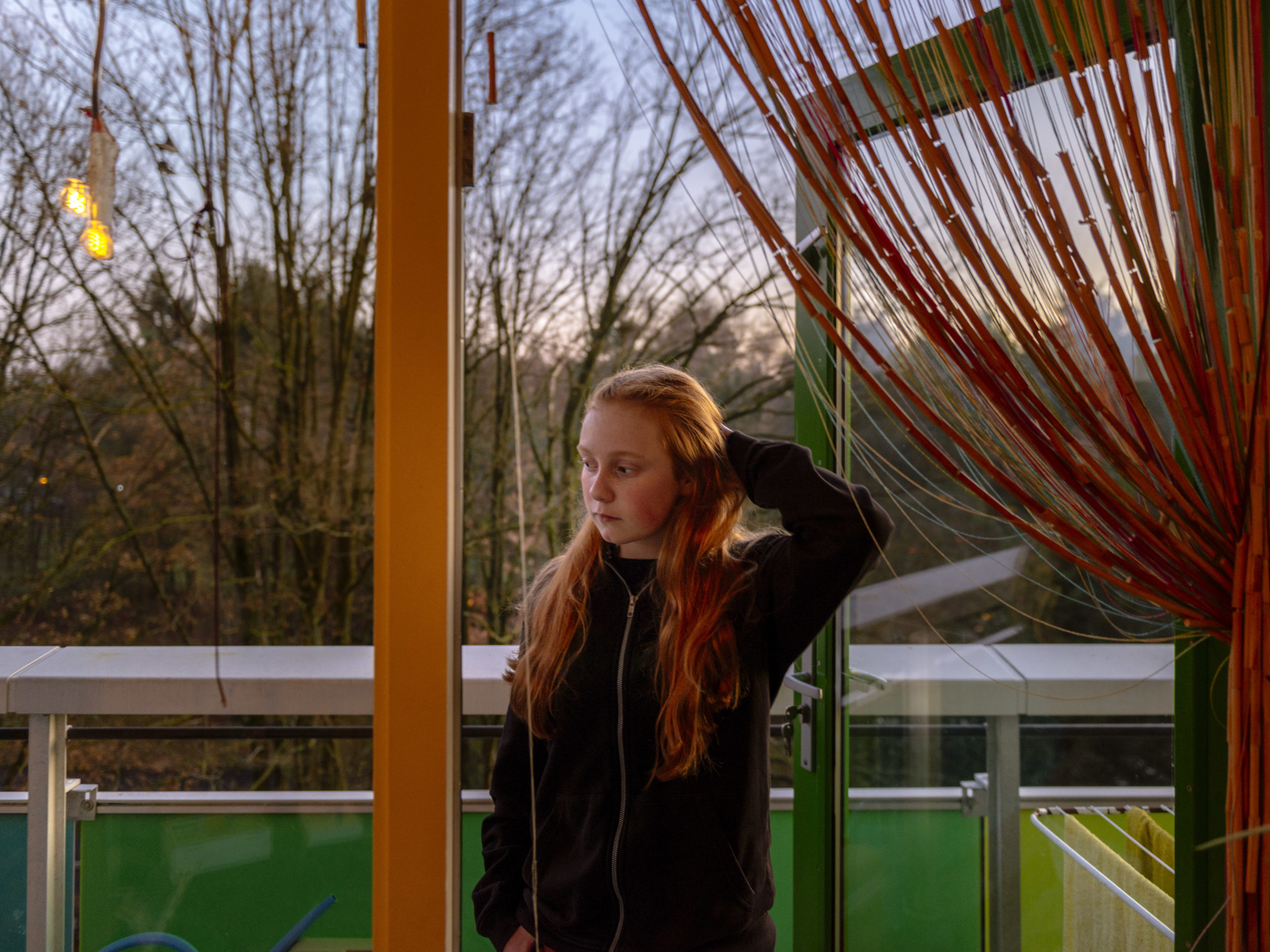 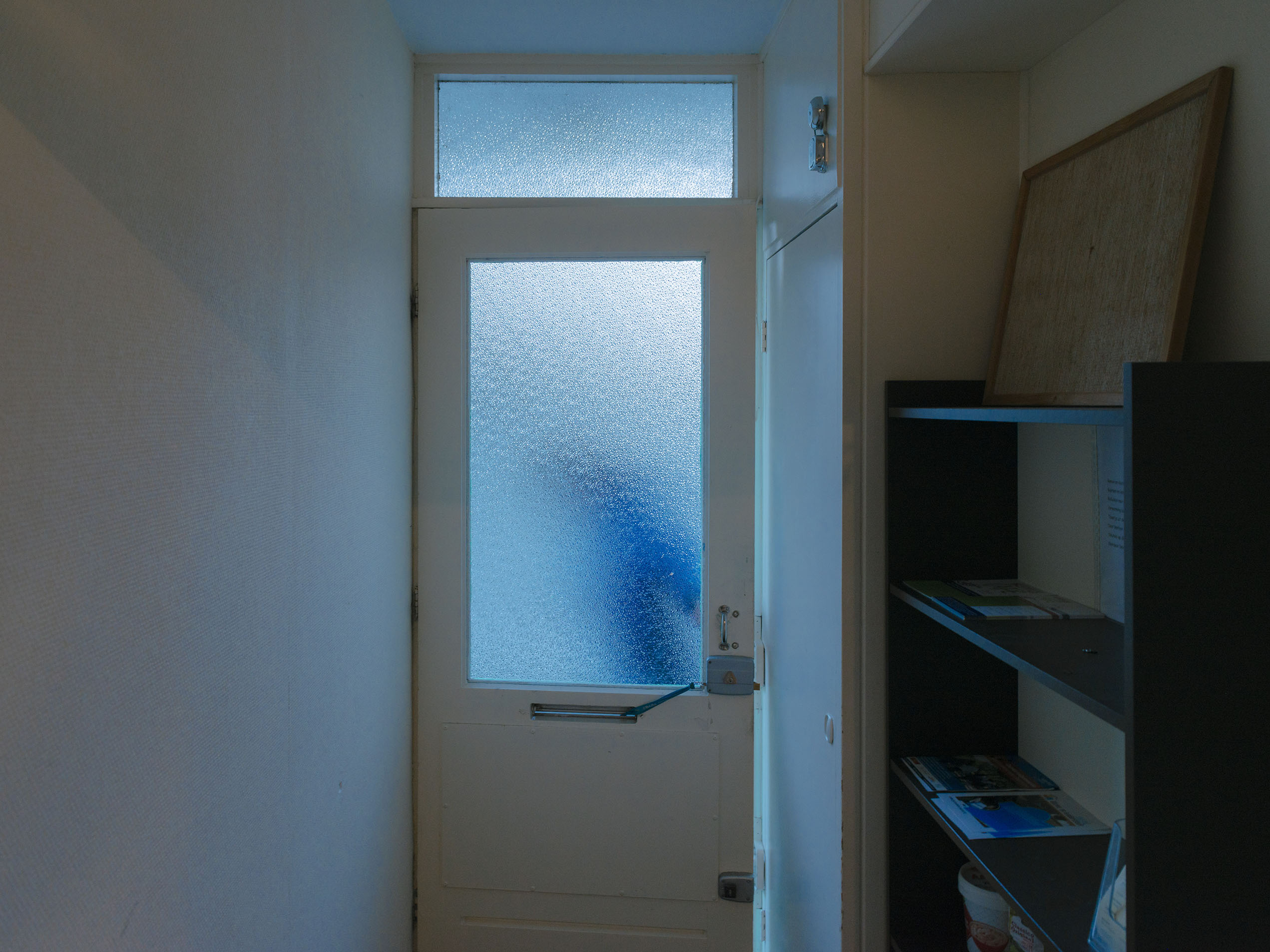 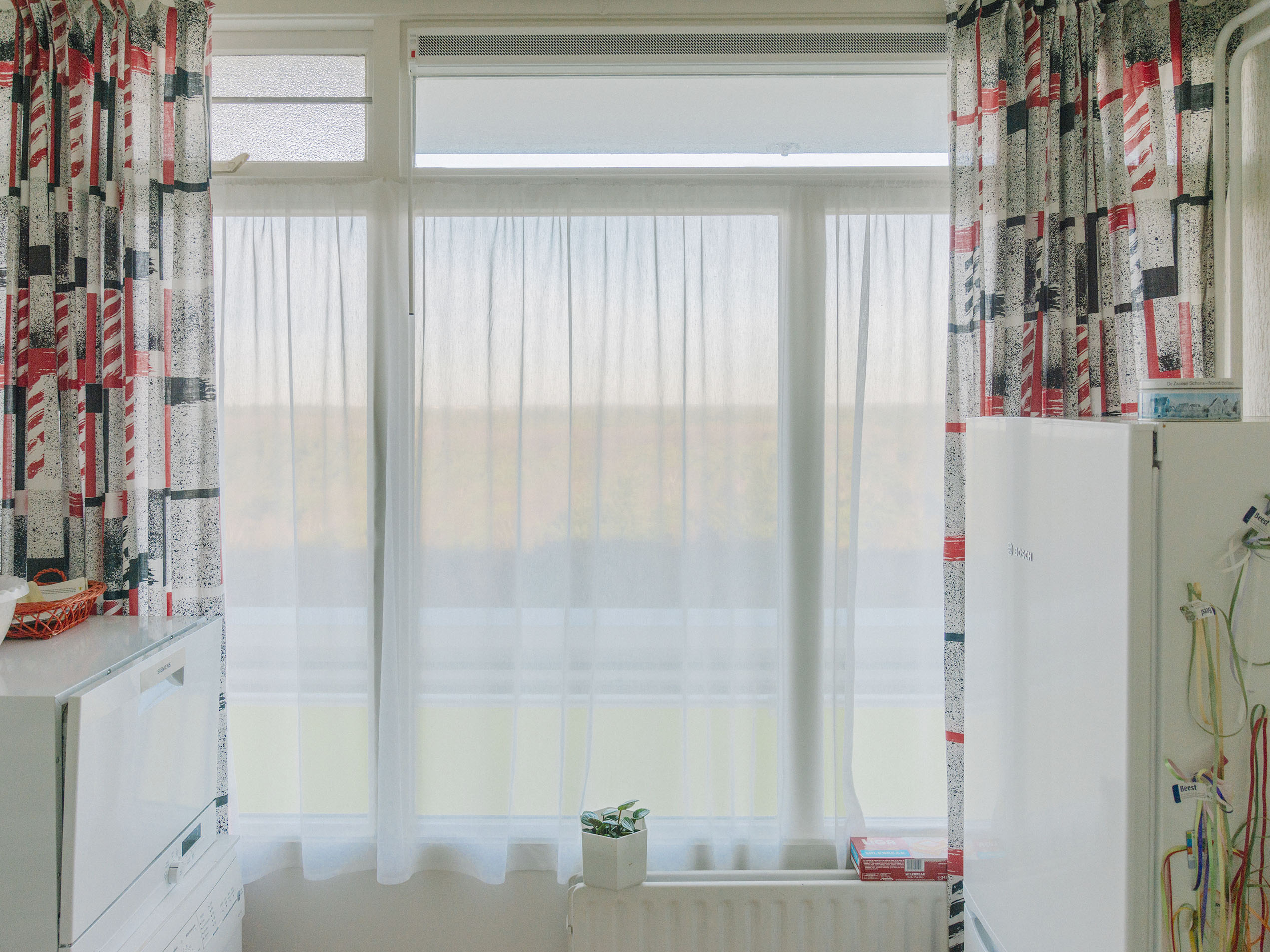