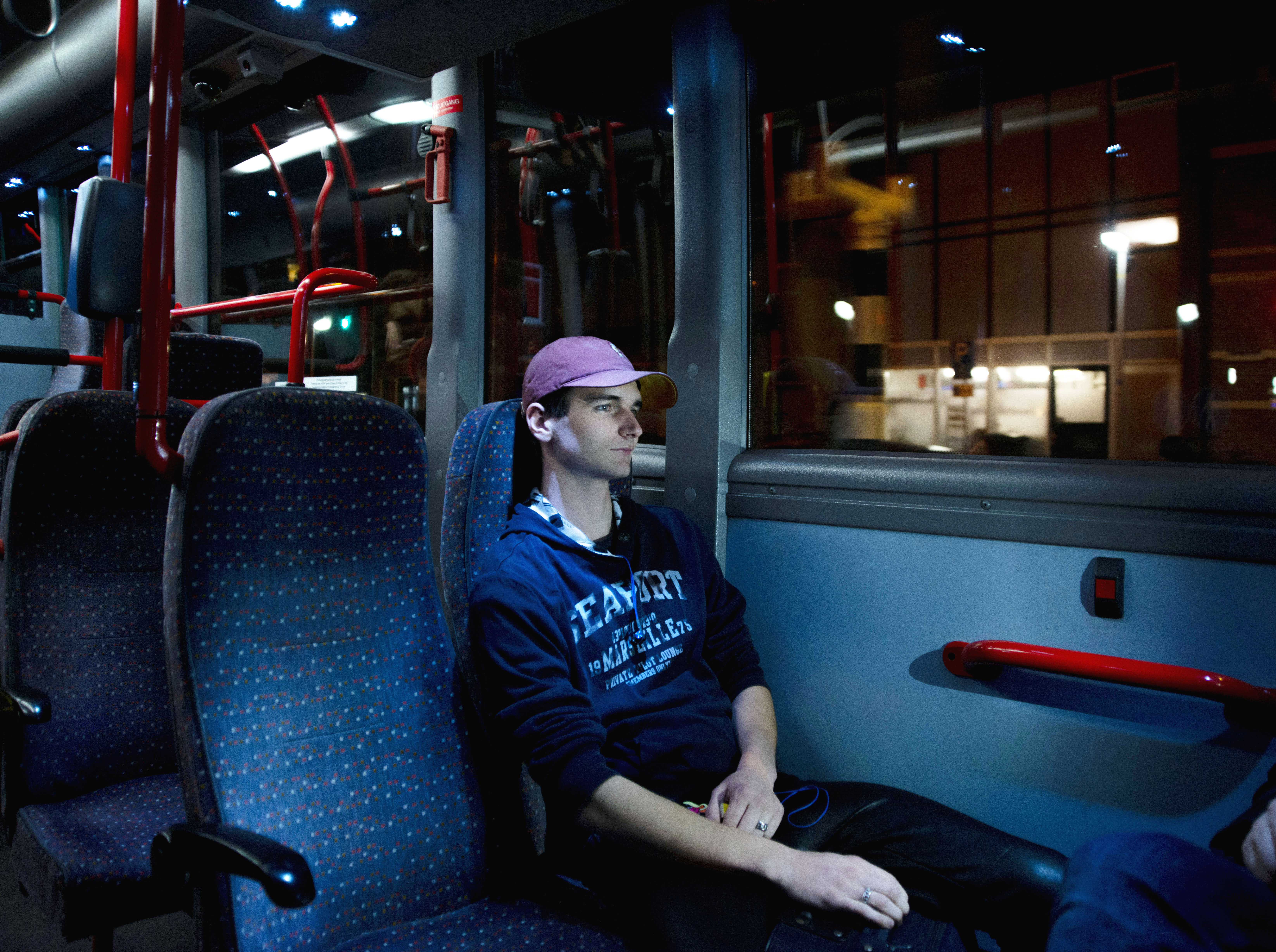 In November 2018 I had the chance to photograph Puppy Noah, his real name is Robby, 21 years old. Robby likes to be called ‘puppy’, he is submissive type, sometimes he can get wild together with a friend Dominant Raymond, who didn’t want to become a part of this series.
Together they started experimenting at Raymond’s own flat in Purmerend a couple of years ago. 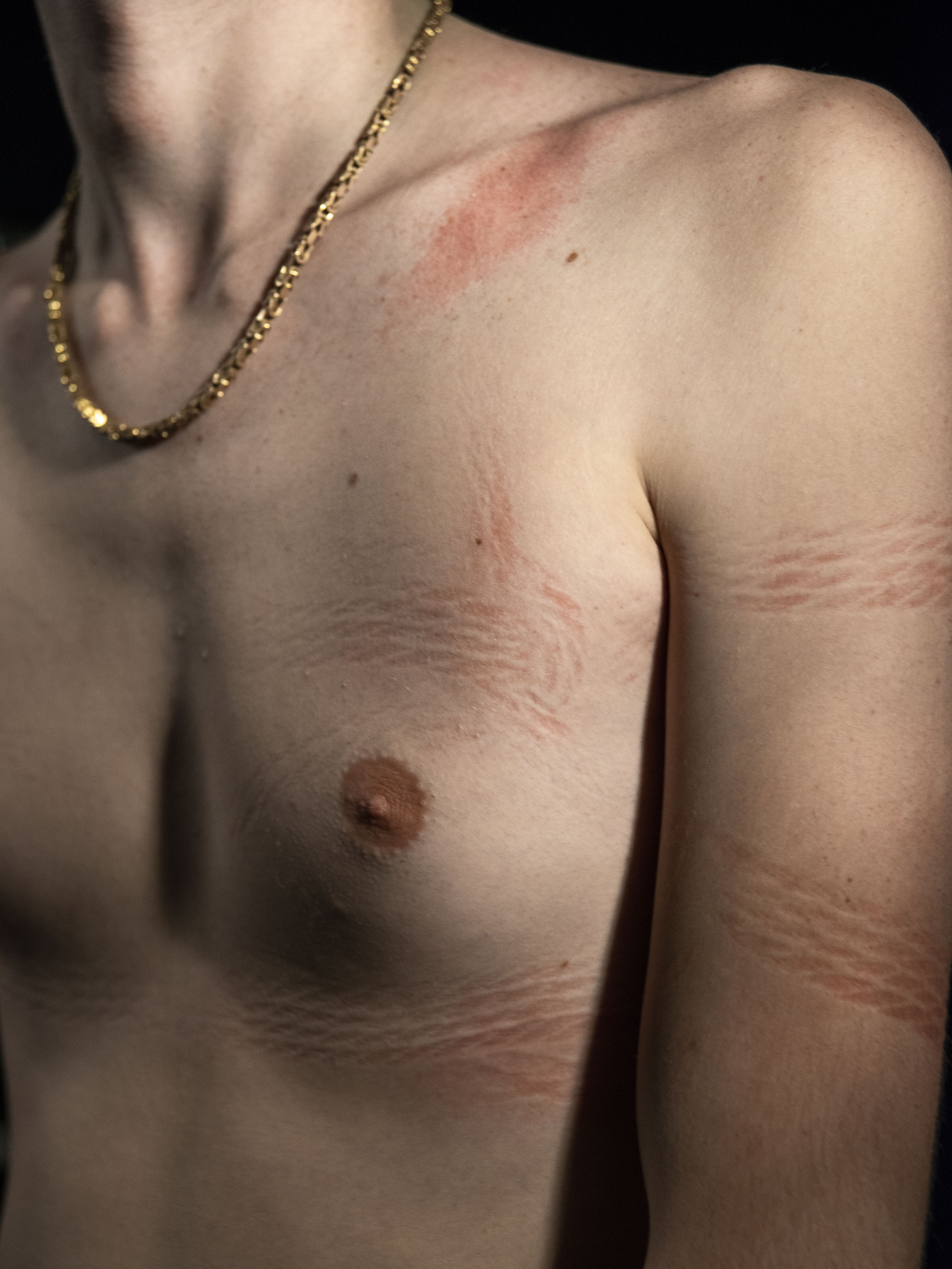 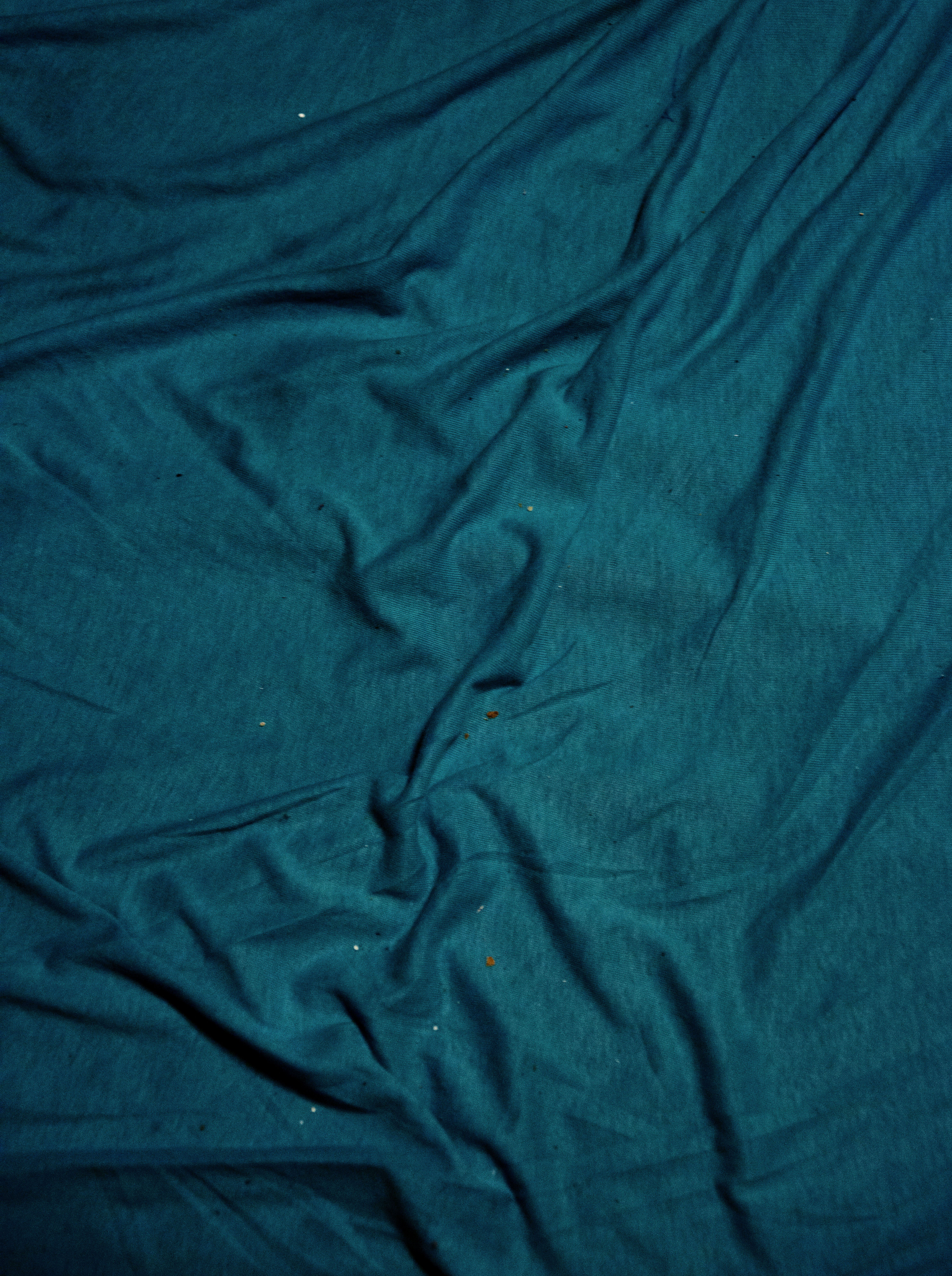 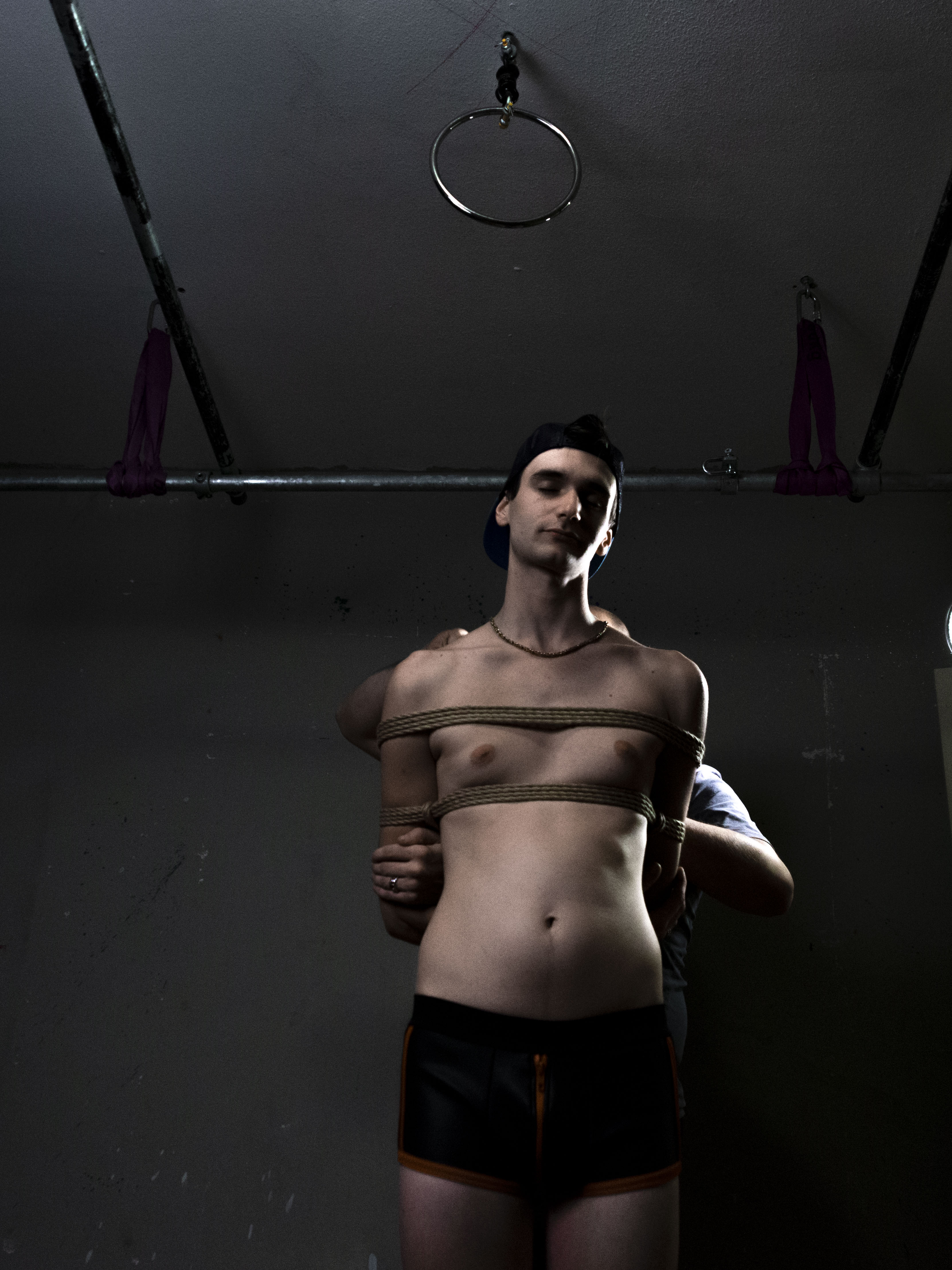 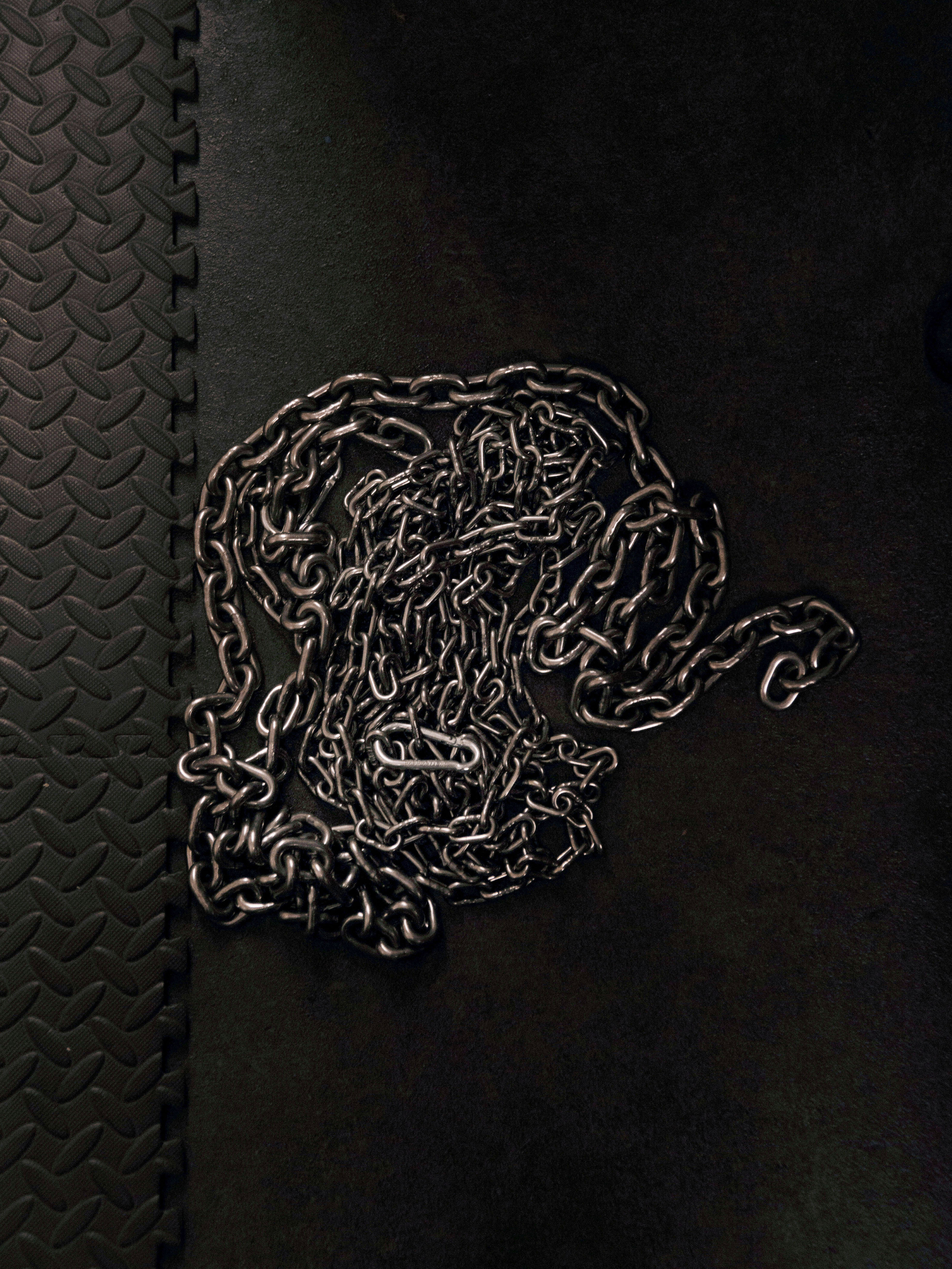 Be open with your own pain to embrace it 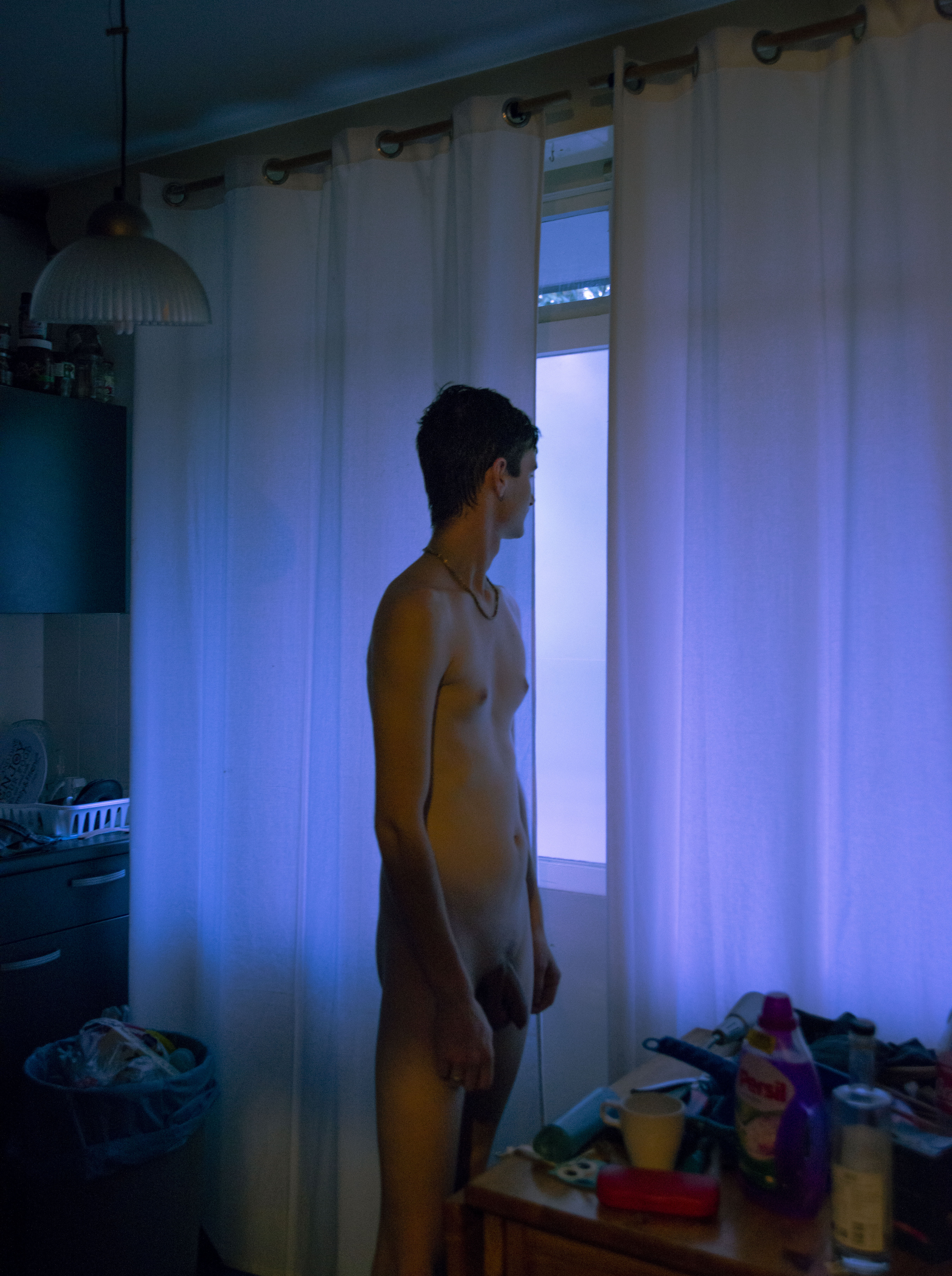