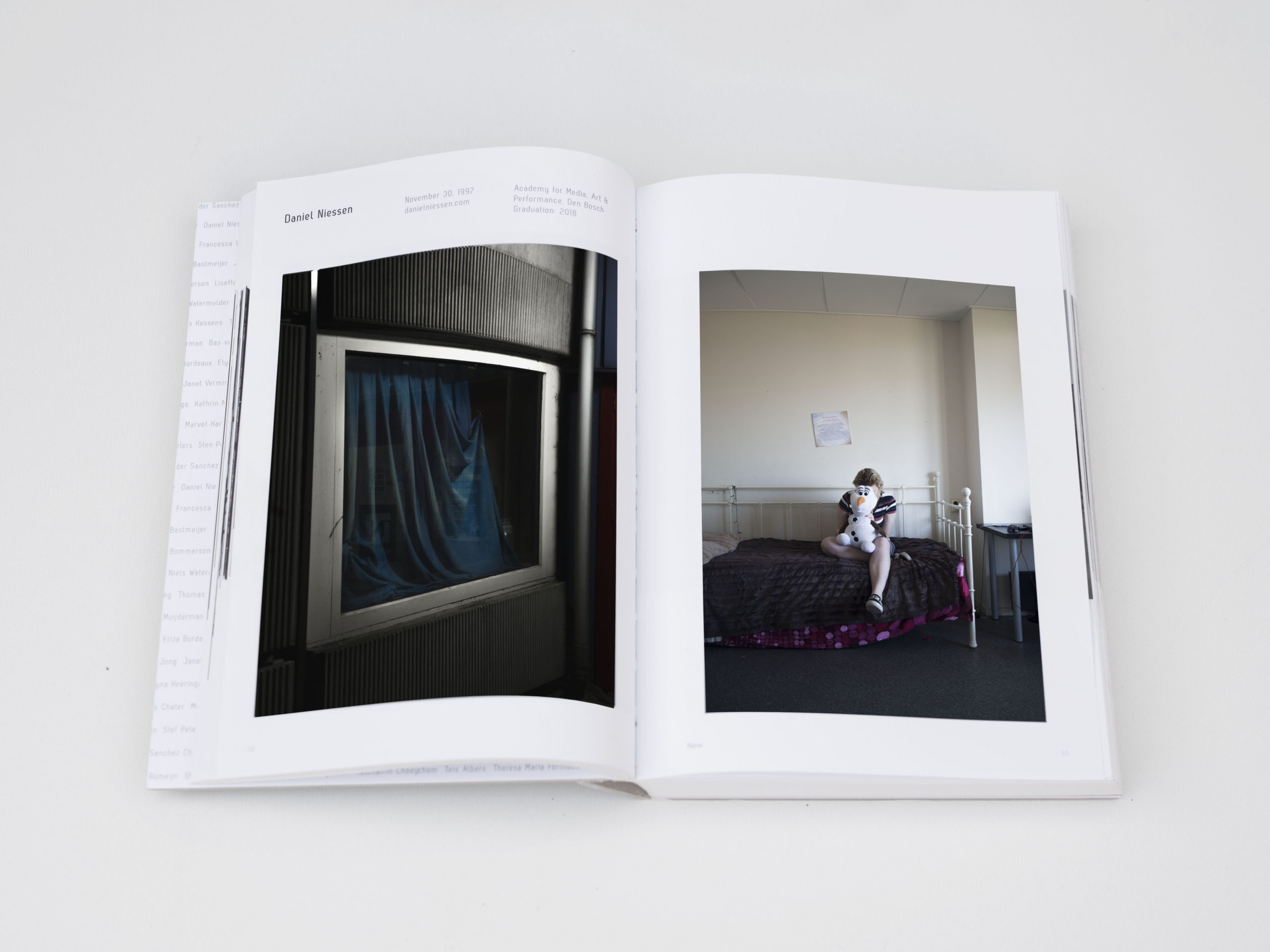 Daniel Niessen (1997) is a visual storyteller: photographer, documentary maker and allround creative. He also works as a professional photo-editor for NRC Handelsblad and NRC Next in Amsterdam.

Daniel is an alumnus of the Academy of Media, Art and Performance in Den Bosch. He was awarded Student of the Year for his contributions to the programme, which allowed him to represent the Academy as a national ambassador. After graduation he taught a course in documentary and reportage photography at the Academy.

After graduationand Daniel followed several courses at the Royal Academy of Art in The Hague.

In 2020 Daniel has won the 2nd prize at the Zilveren Camera in the category: Documentary Photography Inland with his project ‘The Flat’.

In recognition of his work, Daniel was selected ‘GUP Dutch New Photography Talent 2018’ and featured in the New Talent Book. In the same year, Daniel was the first runner up for ‘De Hollandse Fotoprijs’, a Dutch competition for young Dutch photography talent, with his long-term project ‘Neighbours’. His work was exhibited in museum Hilversum and published in the Zilveren Camera book. 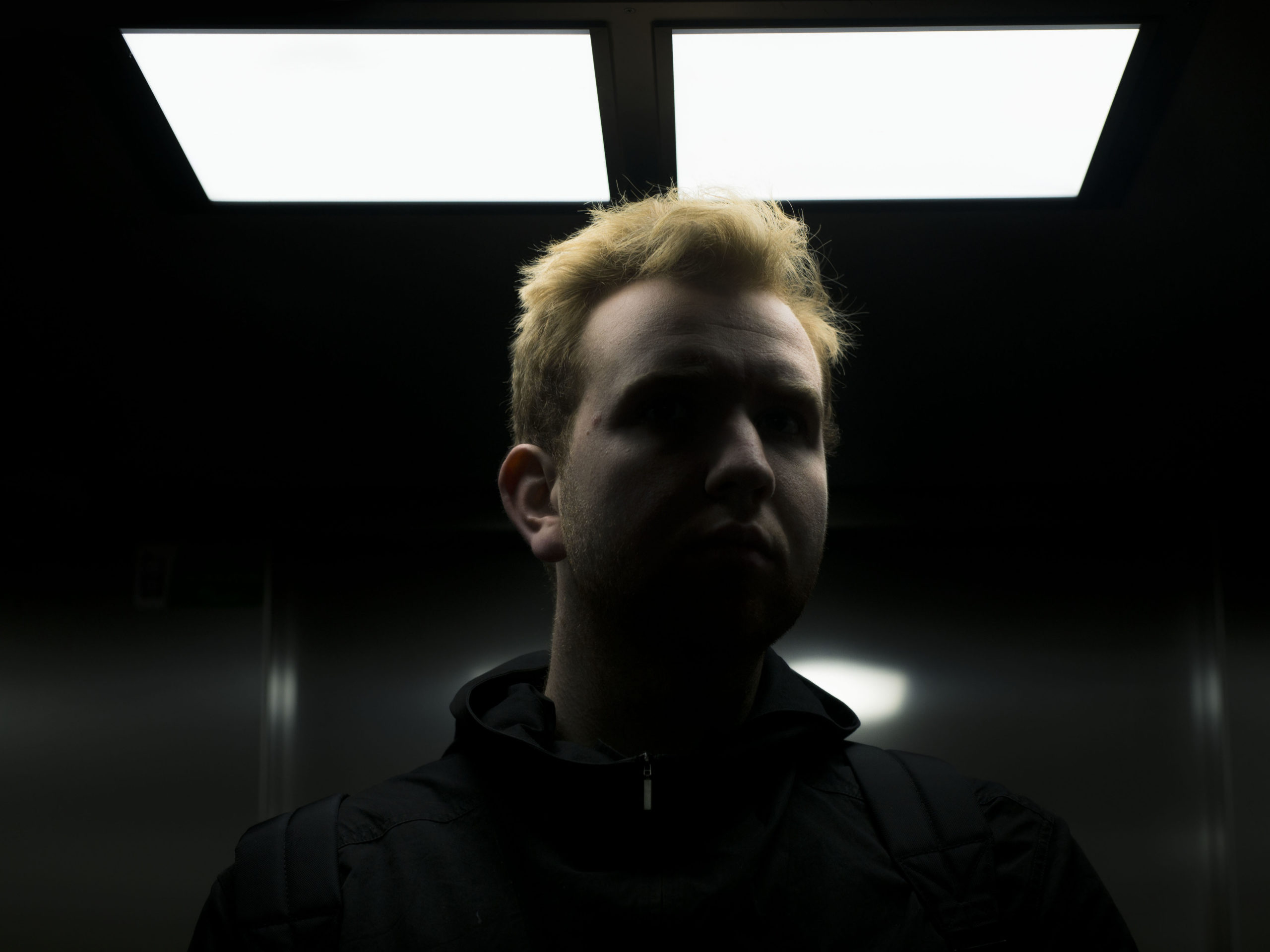 I find it important to portray the intimate aspects behind societal issues. The evolvement of our identities tells a story of how we get on with ourselves and those around us.

Visual design enables me to comprehend my whirlwind of fascinations. Taking time to get closer to the sentiments.  The tension in which my subject can rid itself of time. How I choose my subjects also articulates an exploration for existence.

The cover video is an excerpt from the project DOEL, devised and directed by Daniel Niessen, and filmed by Tuyl van Grieken.